Veniam turns vehicles into WiFi hotspots. The Portuguese scaleup based in Porto builds and operates city-scale vehicular networks that expand wireless coverage and collect terabytes of urban data. In controlled spaces with many vehicles and moving machines, such as ports and container terminals, Veniam’s game-changing solutions ensure that all mobile workers and assets are securely connected, no matter where they are or at what speed they are moving. Veniam was founded in 2012 by world-class technologists, João Barros and Susana Sargento, the co-Founder of Zipcar, Robin Chase, and Zipcar CTO, Roy Russell. Veniam won the 1st ScaleUp Portugal Award – Tech. 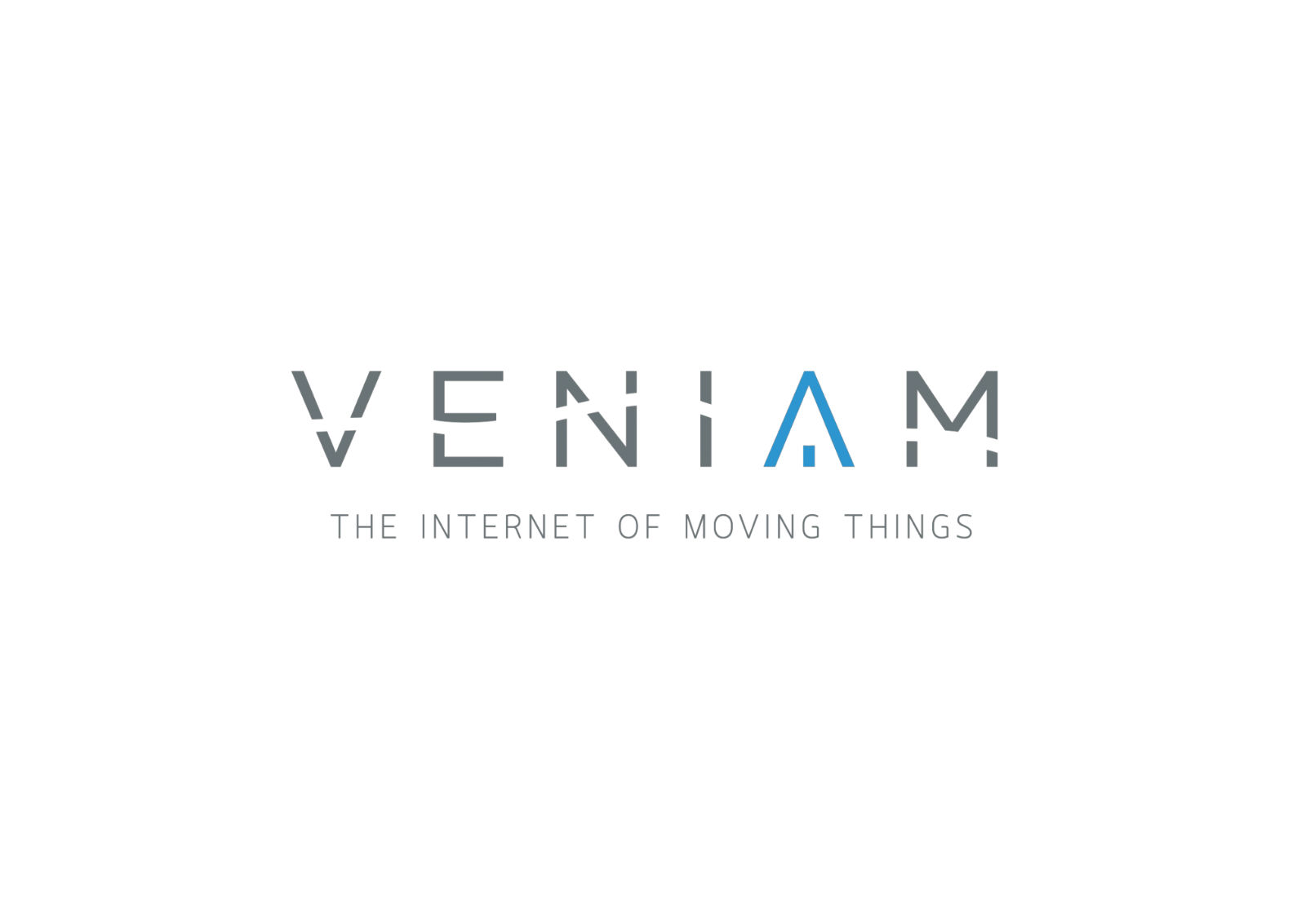 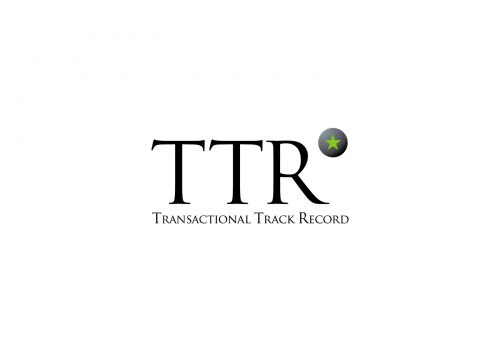 TTR - Transactional Track Record is a premium online service for investors, executives and advisers. It includes a highly intuitive… 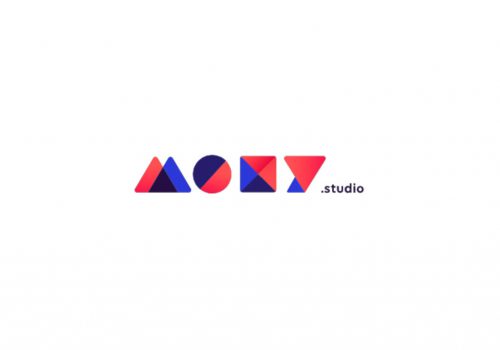 MOXY seeks a balance between an impactful experience, technical excellence and a practical approach. With over 30 years of combined… 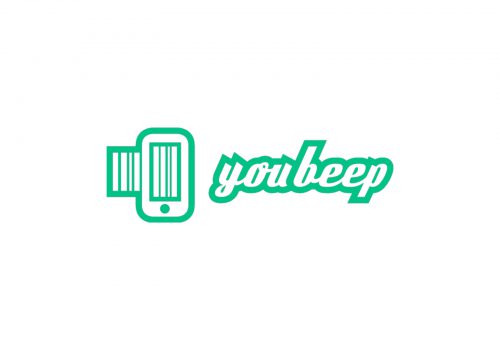 YouBeep is a mobile shopping and checkout solution that reduces checkout time while enhancing the overall customer shopping experience. With… 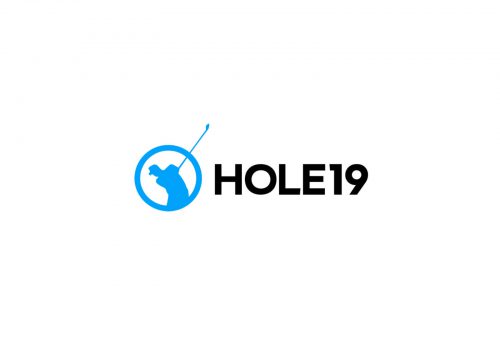 How long was my drive? How many of my shots go to the left? What's my putting average? How can… 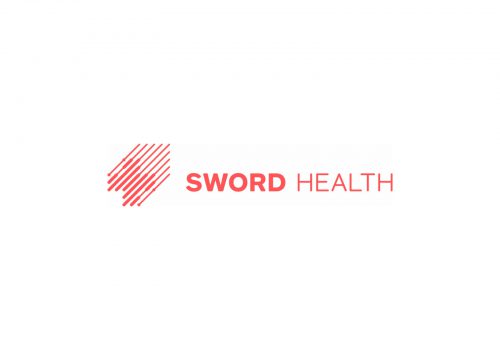 SWORD Health is focused on finding technological solutions for some of the most important problems in healthcare systems. By identifying…

SCALEUP PORTO - THE GROWTH CHAMPIONS
Back To Top
×